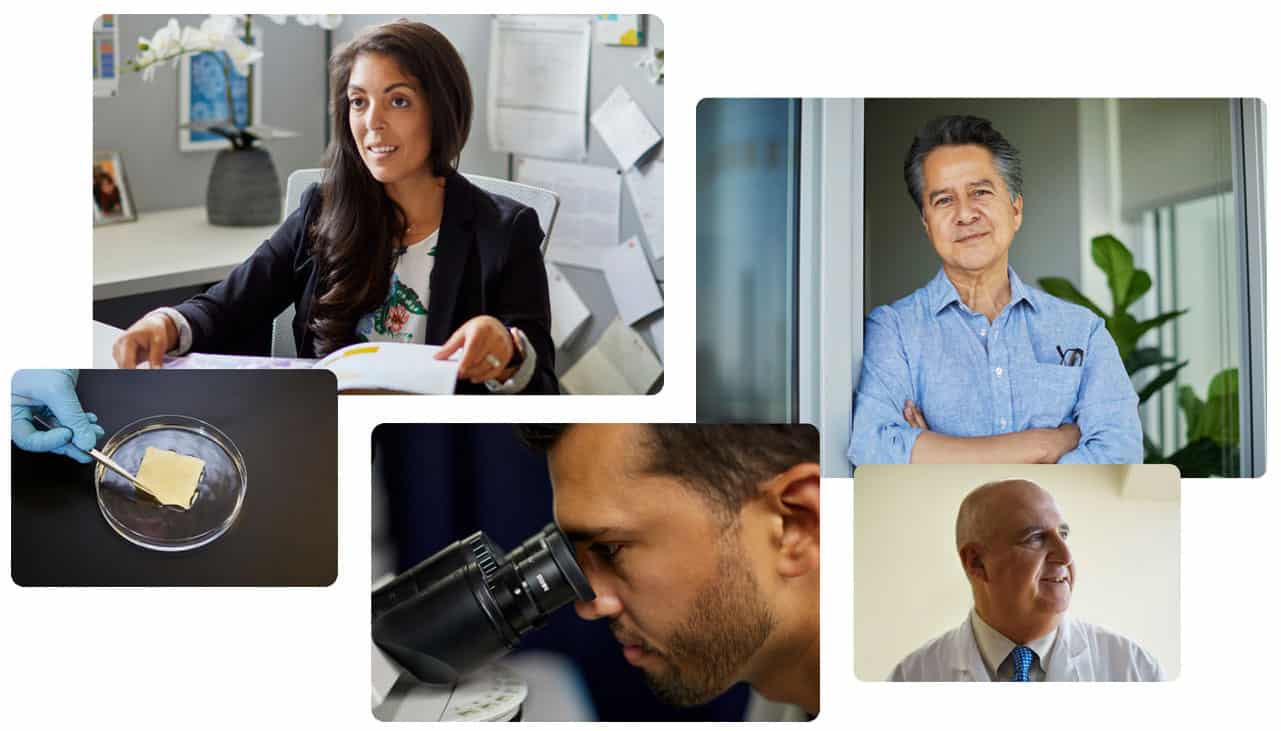 Two years ago, Lauro Salvador injured his foot in a work accident, but for the 55-year-old diabetic, his ordeal was far from over. Salvador was cleared to go back to his job, but the injury hadn’t yet healed and his foot became progressively worse. He eventually found himself at the emergency room at Memphis’s Regional One Health. Doctors there worked to save his foot, but after an initial surgery failed, they suggested amputation. “I said ‘please don’t do that,’” says Salvador. “I was so scared. I asked if there were any other options.” That’s when his physician, Dr. Tony Alleman, suggested a course of treatment involving a new wound care product from SweetBio.